In the previous post, I discussed Arrernte oral traditions relating to the Henbury crater field in the Central Desert.  Let us now travel 175 km west of Alice Springs, where we see 5 km-wide ring-shaped mountain range that stands 150 metres above the desert, representing the remnant central uplift of an eroded 22 km-wide complex crater (Figure 1). The scientific explanation is that this structure formed from a comet impact some 142.5±0.8 million years ago. Over that time, the land eroded down almost 2 km in thickness. What we see today as the mountain range is the result of differential erosion, meaning the shocked stone is denser and eroded less than the surrounding landscape.

The Western Arrente call this place Tnorala and consider it sacred. Arrernte Elder Mavis Malbunka (Figure 2), wife of Herman Malbunka, the Traditional Custodian of Tnorala from Ntaria (Hermannsburg), explains the origin of Tnorala in Arrernte traditions and its importance today. 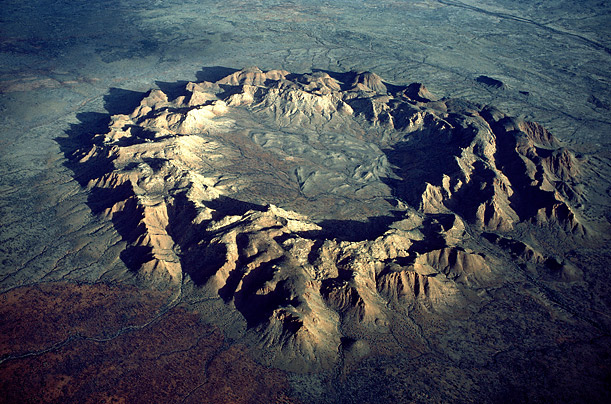 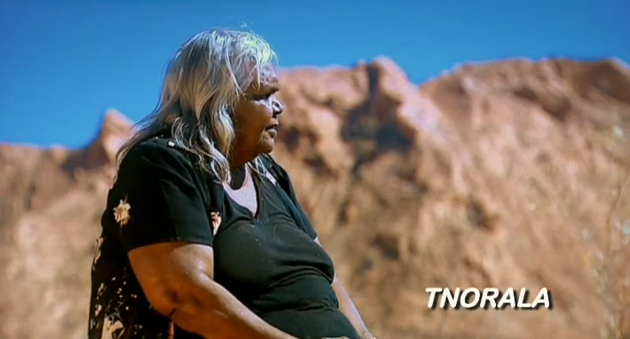 "We tell the children don't look at the evening star or the morning star, they will make you sick because these two stars are still looking for their little baby that they lost during the dance up there in the sky, the way our women are still dancing. That coolamon, the one the baby fell out of, is still there. It shows up every winter."  The coolamon is the constellation Corona Australis - the Southern Corwn. It is seen just below the Milky Way and is prominent in the winter night skies (see Figure 4). 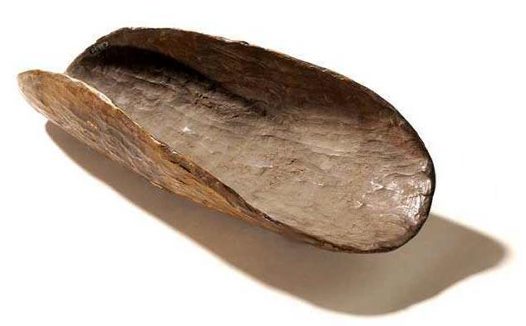 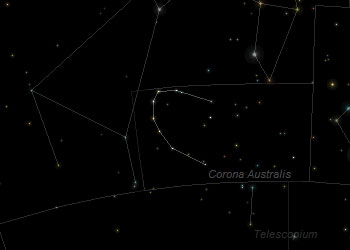 There is a long history to Tnorala that goes well beyond the stars. Cosmic impacts, murders, and land rights are a component of Tnorala’s turbulent past. To learn more, watch the full video, which you can purchase from the CAAMA.

We respectfully acknowledge the Arrernte people and the custodians of Tnorala, Herman and Mavis Malbunka.
Posted by Indigenous Astronomy Blog at 7:13 PM